OVERVIEW OF OUR TEAM

Conservation Districts are political subdivisions of the state organized under the Colorado Soil Conservation Act Colorado Revised Statutes – CRS 35-70-101 through 35-70-122 available on the Lexis Nexis website, the official source of the Statutes.

They serve as the grass roots representatives of landowners and the general public in their communities, providing leadership and direction to bring voluntary cooperation in natural resource conservation programs. Upon taking the oath of office, each Supervisor agrees to carry out the responsibilities of the position as specified in CRS Title 35 Article 70.

The Deer Trail and East Adams Conservation Districts operate independently with a separate Board of Supervisors. However, we have chosen to join together on projects and programs where our combined resources can ensure or accelerate success. This web site is one of those programs. 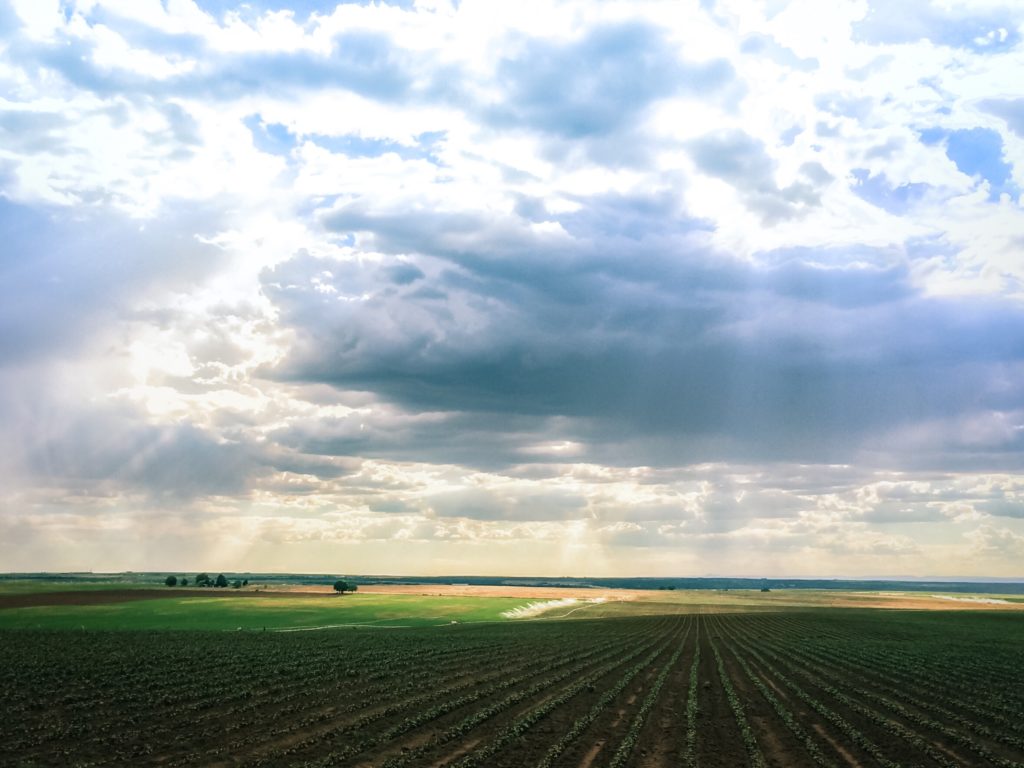